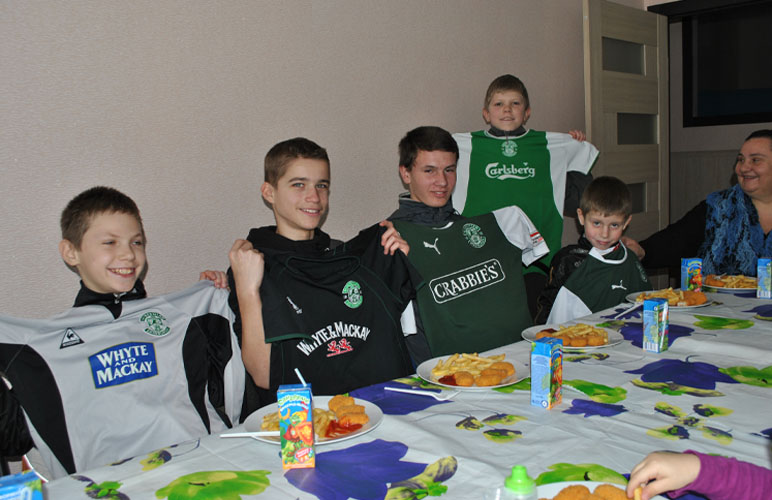 We have all been united in our disbelief and horror at the scenes in Ukraine over the last few days.

In our small corner of the world, within the Hibernian family, thoughts quickly turned to Dnipro Kids.

In September 2005, Hibs were handed a UEFA Cup trip to the Ukrainian city of Dnipro and a handful of supporters organised a charitable collection for local orphans.

Moved by their situation and story, a one-off donation quickly snowballed into a formal charity movement that’s been running ever since.

Funds have enabled the purchase of clothing, medical equipment and even repairs to the building where they live. Essential supplies were also provided to a Crisis Pregnancy Centre.

That’s the tip of the iceberg, and their issues have been exacerbated tenfold given the events of the last week, with Dnipro one of the cities left under siege.

All proceeds from that draw will go to Dnipro Kids, to boost chairman Stevie Carr and his team in their efforts.

We are not alone, and after extending invites to several familiar faces within the online Hibs
community, we were pleased – and in no way surprised – to receive immediate encouragement.

HSF are proud to be working shoulder to shoulder with Hibernian Supporters, The East Stand,
Hibs.net, HibeesBounce.com, Hibs Talk, Hibernian Retro, Longbangers, Down The Slope, The Hibs Club, We Are Hibs, Hibs Supporters Group and Hibernian Former Players’ Association.

By donating £10 to our JustGiving page, you’ll be entered into the draw to win one of four exciting prizes.

The winners will be drawn at random on March 14, 2022 and you can enter via
www.justgiving.com/fundraising/franksauzee4

Graeme Cadger, chairman of the Hanlon Stevenson Foundation, said: “This was a no-brainer for everyone at HSF and, clearly, the wider online Hibernian community.

“I think we’re all in awe of the work done by Stevie and his team since 2005 and we want to help in any way we can.

“I’ve seen a lot of online discussion from supporters discussing different ways to make a donation and hopefully this provides a central solution.”

Stevie Carr, chairman of Dnipro Kids, added: “It goes without saying that it has been a distressing, overwhelming few days. More than ever, these people need our help.

“Dnipro Kids is grateful to the Hanlon Stevenson Foundation for reaching out, and to the forums, podcasts and social media accounts lending their support.”

For any further information, please contact Kenny Millar via kennymillar@hotmail.com. 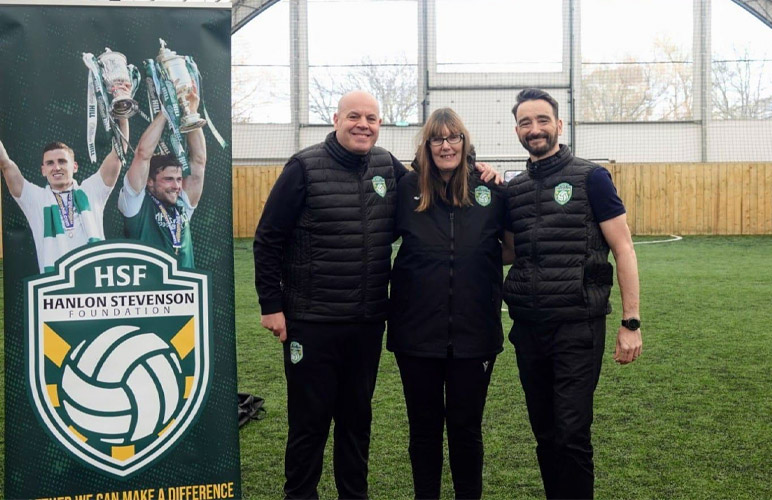 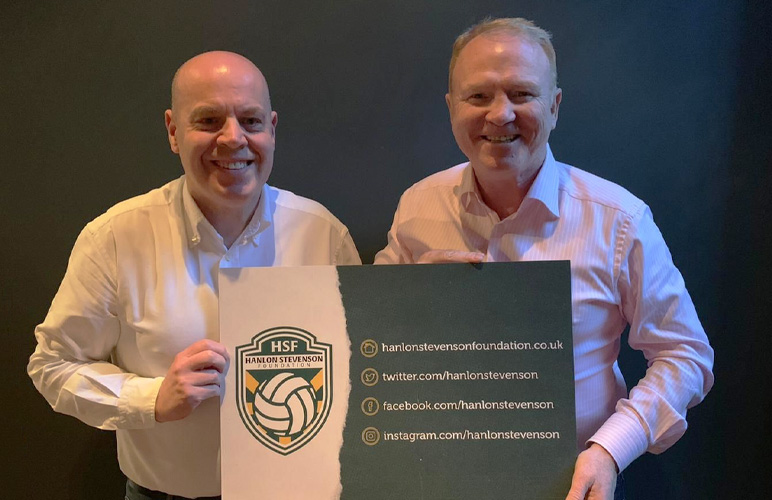 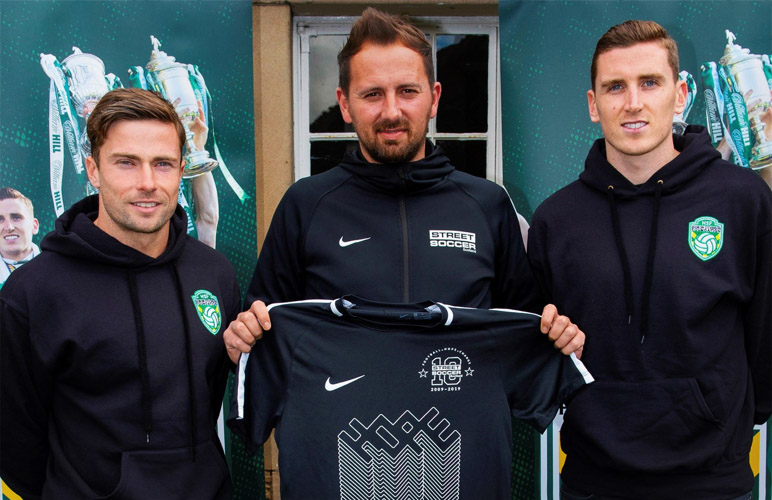 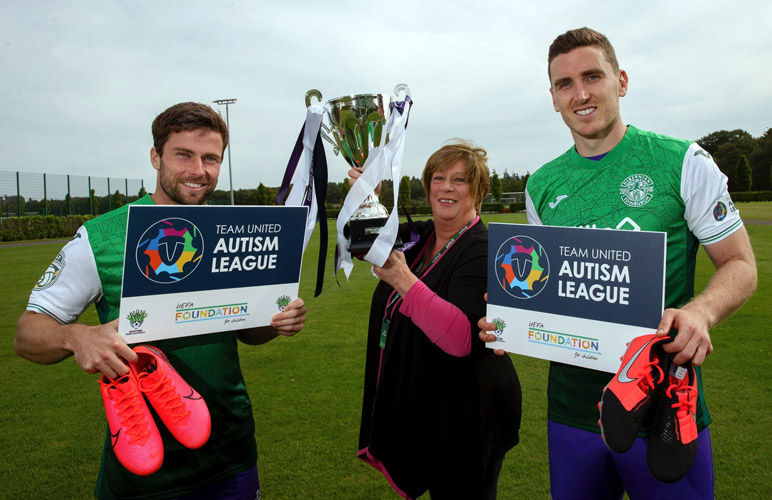